As we all know, the capacitive touch screen is bonded together by the FOG cover glass OCA. Many people will think that sensor glass is FOG. FOG is sensor glass. But it's not. FOG is a function chip that needs to be bound with FPC and connected to the line with a cable, so it is referred to as FOG. sensor glass is not bound to FPC. We generally purchase large pieces of glass. The small glass is then cut from the large glass. The capacitive touch screen is a finished product that is bonded together by FOG and cover OCA. The glass cover can protect the sensor glass. Most of us will use tempered glass. There are also special requirements that require the use of Gorilla Glass. The hardness of tempered glass is generally around 6H. If the project needs to use waterproof, explosion-proof, anti-glare treatment, it is all processed on the glass cover. FOG plays a functional role, and the cover plays a protective role. The two-in-one combination of functional protection just happens to be the capacitive touch screen. 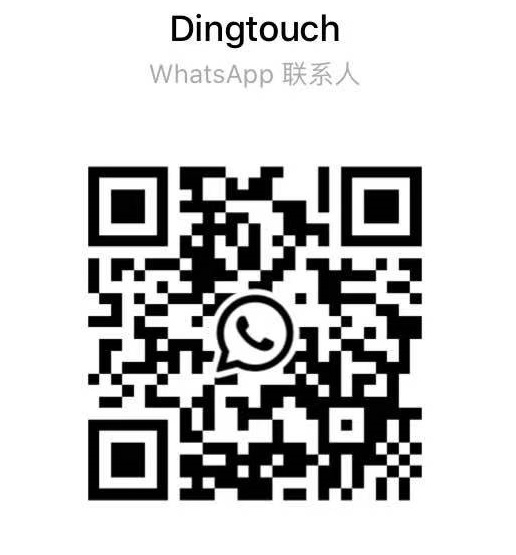